Home » Trending » End-to-end encryption on WhatsApp: what is it and what does it mean for you?

End-to-end encryption on WhatsApp: what is it and what does it mean for you?

No Comments on End-to-end encryption on WhatsApp: what is it and what does it mean for you? 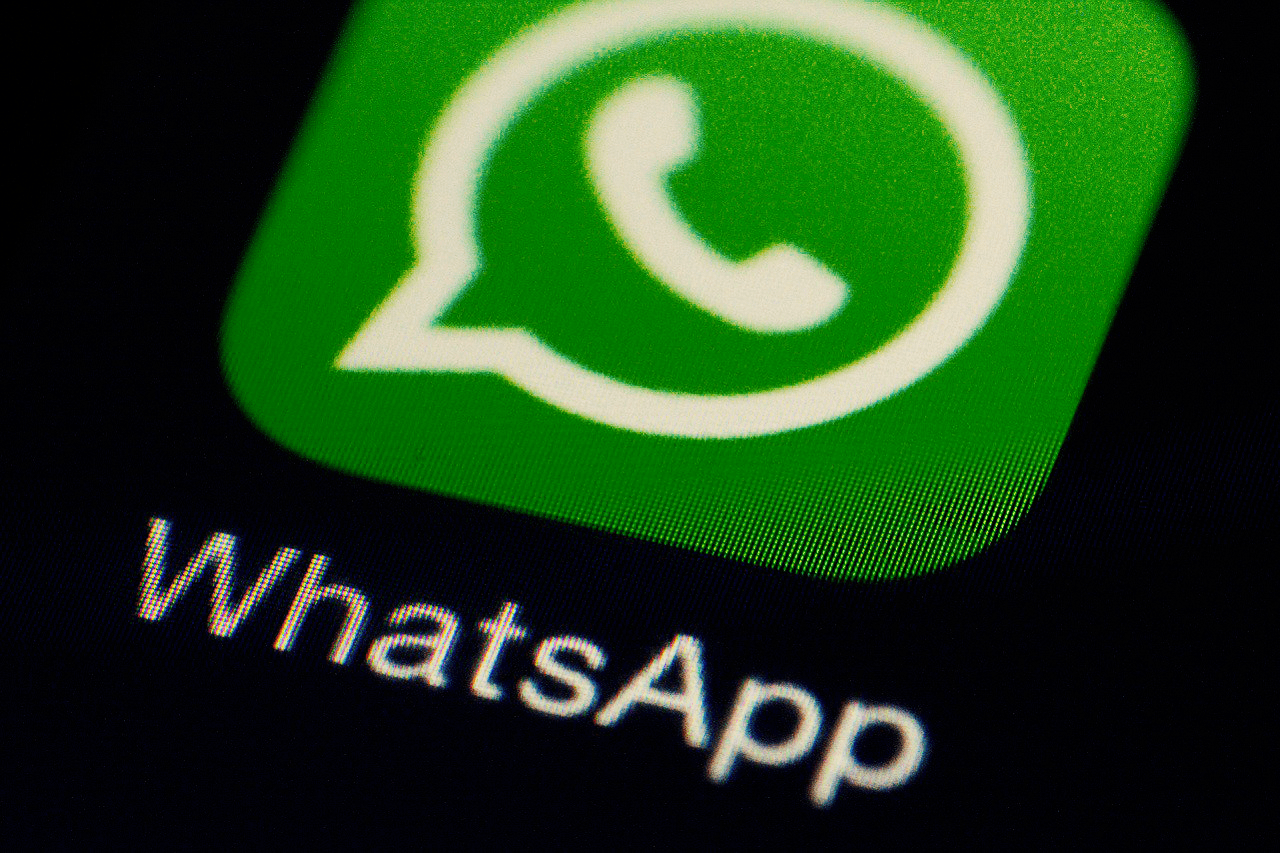 The founders of the world’s largest messaging service – you probably know it, it’s called WhatsApp (: -, Brian Acton and Jan Koum, together with a high-minded coder and cryptographer who goes by the pseudonym Moxie Marlinspike, revealed that the company has added end-to-end encryption to every form of communication on its service.

Ok, but what does it really means, like, in real life?

It means that if any group of people uses the latest version of WhatsApp (whether that group spans two people or ten), across all devices (including iPhones, Android, Windows, Blackberry and Nokia phones), the service will encrypt all messages, phone calls, and multimedia (photos and videos) moving among them.

End-to-end encryption means the content of communications are not stored in plaintext on WhatsApp’s servers. Nor is the company able to decrypt users’ messages to access them since it does not hold the encryption keys.

With encryption, anyone can conduct confidential conversations (business work or talk to a doctor) with no worries about hackers, for example. Nobody but the sender and receiver of the message or call will be able to access their contents.

So the WhatsApp company itself will be unable to be compelled to hand over messaging data — even if served with a warrant by authorities demanding access.

“No one can see inside that message. Not cybercriminals. Not hackers. Not oppressive regimes. Not even us. End-to-end encryption helps make communication via WhatsApp private – sort of like a face-to-face conversation”, published the company on its official Blog (Link: https://blog.whatsapp.com/10000618/end-to-end-encryption).

The FBI surely will not like this – do you remember the battle between Apple and the FBI over a federal order to unlock the iPhone of a mass shooter on the last weeks?

In practice, nothing changes on the way how you use WhatsApp on a daily basis. It means only that WhatsApp is now one of the most secure ways to communicate electronically.

If you’re interested in learning more about how end-to-end encryption works, you can read about it here (Link: https://www.whatsapp.com/security/?l=en)