Home » Uncategorized » What is an FTP site

What is an FTP site

No Comments on What is an FTP site

One of the most common questions of customers who hire a web hosting package is: What is an FTP site? In this article, we will explain briefly its meaning. Firstly, FTP means File Transfer Protocol. This is an internet protocol meant to transfer files over the internet. FTP was founded by the beginning of the 1970s, and it’s one of the oldest internet protocols available.

Basically, an FTP site is a server connected to the internet, that has an FTP port opened. The customer connects to the FTP Server using its FTP Client program. Then, the user sends its files to the server. The basic usage of an FTP Site is to receive files from the customer, in order to publish its website on the internet.

When we explain what if an FTP Site, there are other usages for this protocol. 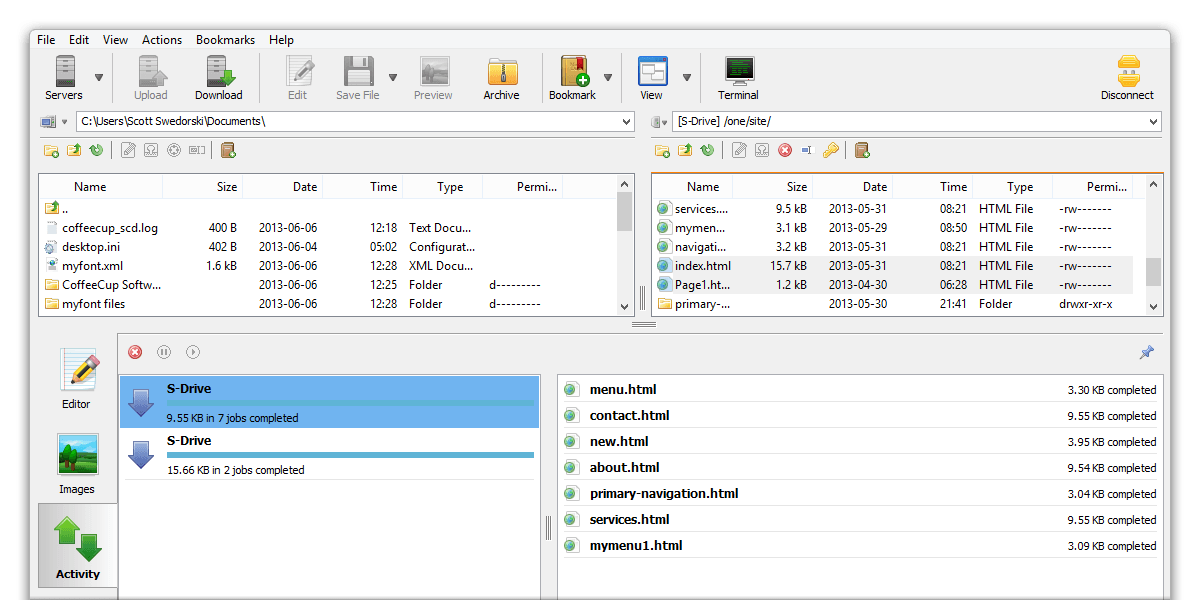 Basically, the FTP protocol it the standard for file transfers over the internet. There are some variations like SFTP (Secure File Transfer Protocol) or SCP (Secure SSH File Transfers). Whenever the user opens its FTP Client, it will configure it to connect to a server. So, the FTP client connects and authenticates with its username and password. After the authentication is finished, the FTP client will list the files and folders in the server. Afterwards, the user can transfer its files from its PC to the server, or even, from the server to its PC. At the end of the communication, the connection is closed.

Programs used to connect to an FTP Site

There are many programs that can be used to connect and communicate with an FTP Site. They are called FTP Clients. We will list some examples:

Conclusion: What is an FTP site